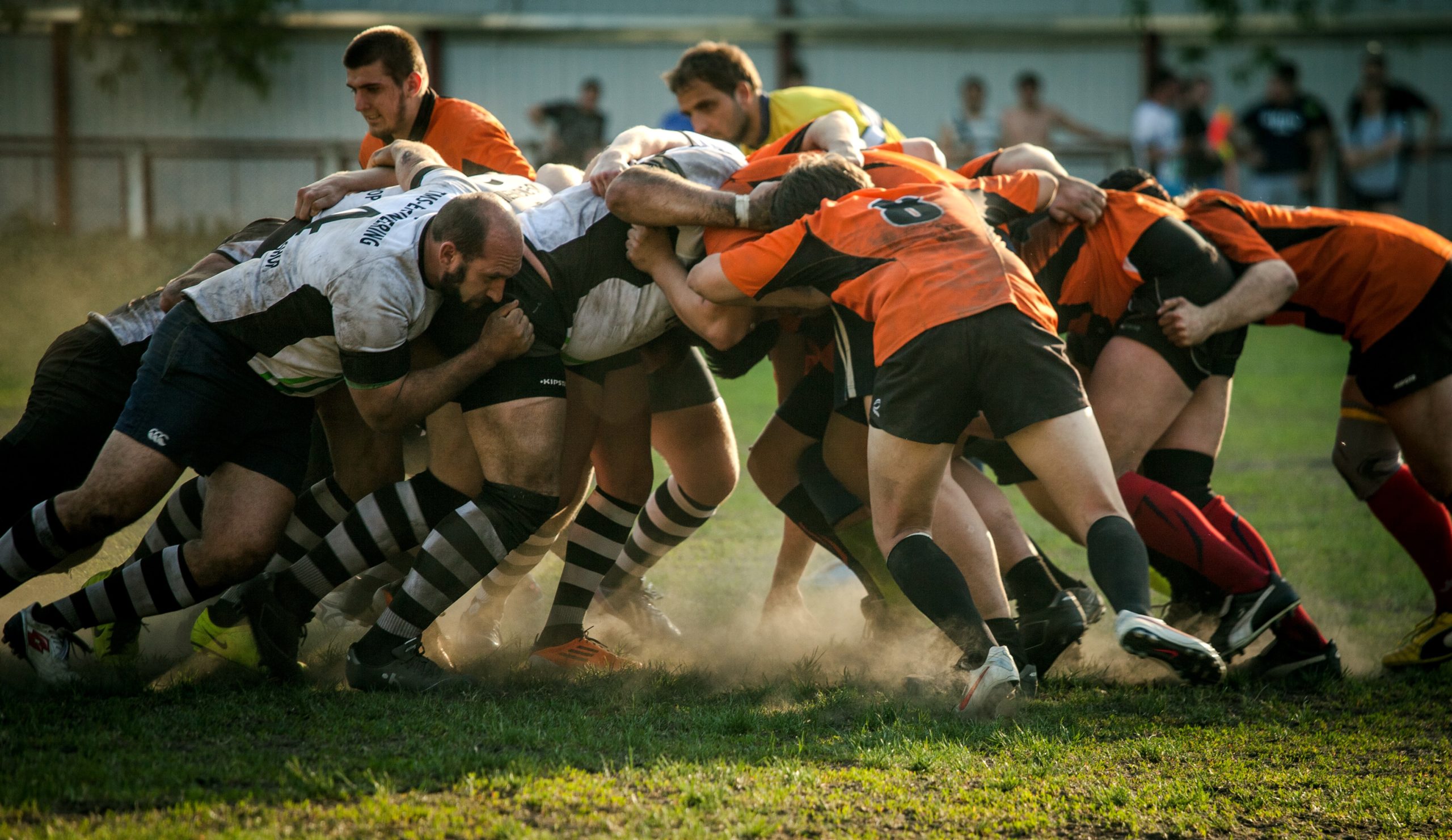 For those males that are confused about females and believe other males who tell them that women do not know what they want if you ask me, those males just are not listening closely enough.When it comes to our MAN we know exactly what we want!

Yes, us women most definitely change our minds frequently about what we’re going to wear, eat, spend or whom we feel like socialising with, but there’s one issue we remain clear and consistent about …

And that is what we find attractive in our MAN. Make no mistake, a woman knows there is very real differences between a boy and a MAN.

Boyish disempowered behaviour turns us off, but when a MAN steps into his power, hmmmm …

Well, it turns us on. Confidence is attractive regardless of our gender.

Women want a strong, confident, internally validated, powerful MAN who can take us on a journey without ever needing us to follow. We also admire the MAN in a crowd who has the emotional intelligence and strength to speak and honour his truth.

A girl is attracted to boys for a MAN in his power will be too intimidating for her. Only a woman can emotionally match a MAN. Now, being a MAN has nothing to do with the actual age of a male. I am referring to maturity, life vision and stage of life.   When my Emotional Fitness clients, both male and female, ask me for my take on what makes an emotionally empowered MAN my response is simply this …

“A boy, in order to become a MAN, needs also to go through his ‘rite of passage’ and learn to leave the crowd, the ‘guys’. He needs to let go of what is popular with other blokes and relinquish his focus on winning their approval. Especially his father figure’s approval.”

Some males have emotionally disempowered, deceased or absent fathers. So maybe a brother, perhaps their grandfather, a schoolteacher or even a best friend becomes the alpha male or the representative of what it means to be a MAN of value in their world. A boy must eventually find the courage to take the trainer wheels off and risk falling a few times alone, away from the crowd and the pack leader, before he gains, then masters his own emotional centre of gravity. When a male learns to honour his heart’s truth and back himself, even if it means disapproval from the ‘boys’ and the kingpin, only then can he find his centre and gain emotional balance and momentum in his life.

Some males, regardless of their age, will never really grow up. We call them “playboys.” A girl who has yet to blossom into a woman will still lack independence.   She’ll face insecurity often, lack self-respect, throw tantrums, have princess syndrome, not yet have strong values or boundaries, unable to hold herself on her own. She will attract only boys. A MAN will not put up with it and find her tiring and immature. However, an independent woman (the queen archetype) who knows her worth and value, has a strong moral compass, is considerate and an assertive communicator who doesn’t let insecurity dominate her psyche will attract and be able to build a life with a MAN.

I have listed a few commonsense tips for those lost and confused about how to spot the difference between a boy and a MAN (the king archetype).   I hope they are helpful …

Boys talk the talk, MEN walk the walk.   In other words, boys dream and find reasons why they can’t but a MAN won’t rest until he finds a way he can.

A boy will choose what is easy seeking instant gratification, but a MAN can wait for what feels right for him.

A boy does not understand the differences between fucking and making love. A MAN shows us the difference and lights up not just our body, but also our heart.

A boy will blame others when things go wrong, resorting to fight or flight, passive or aggressive, whereas a MAN will take responsibility and assert himself.

A boy only knows how to run away from emotional pain, a MAN has learnt how to create emotional pleasure.

Boys feel good when they put others down, a MAN feels great when he lifts other people up.

Boys seek permission from others, yet a MAN knows he must give permission to himself.

And one of the last biggest heart turn-ons for us women is that a boy still represses his emotions, but a fearless, confident MAN … as Madonna reminds us … Will express himself.

So to all the delicious MEN out there, from the hearts of us grateful women, thank God for you … we love you.