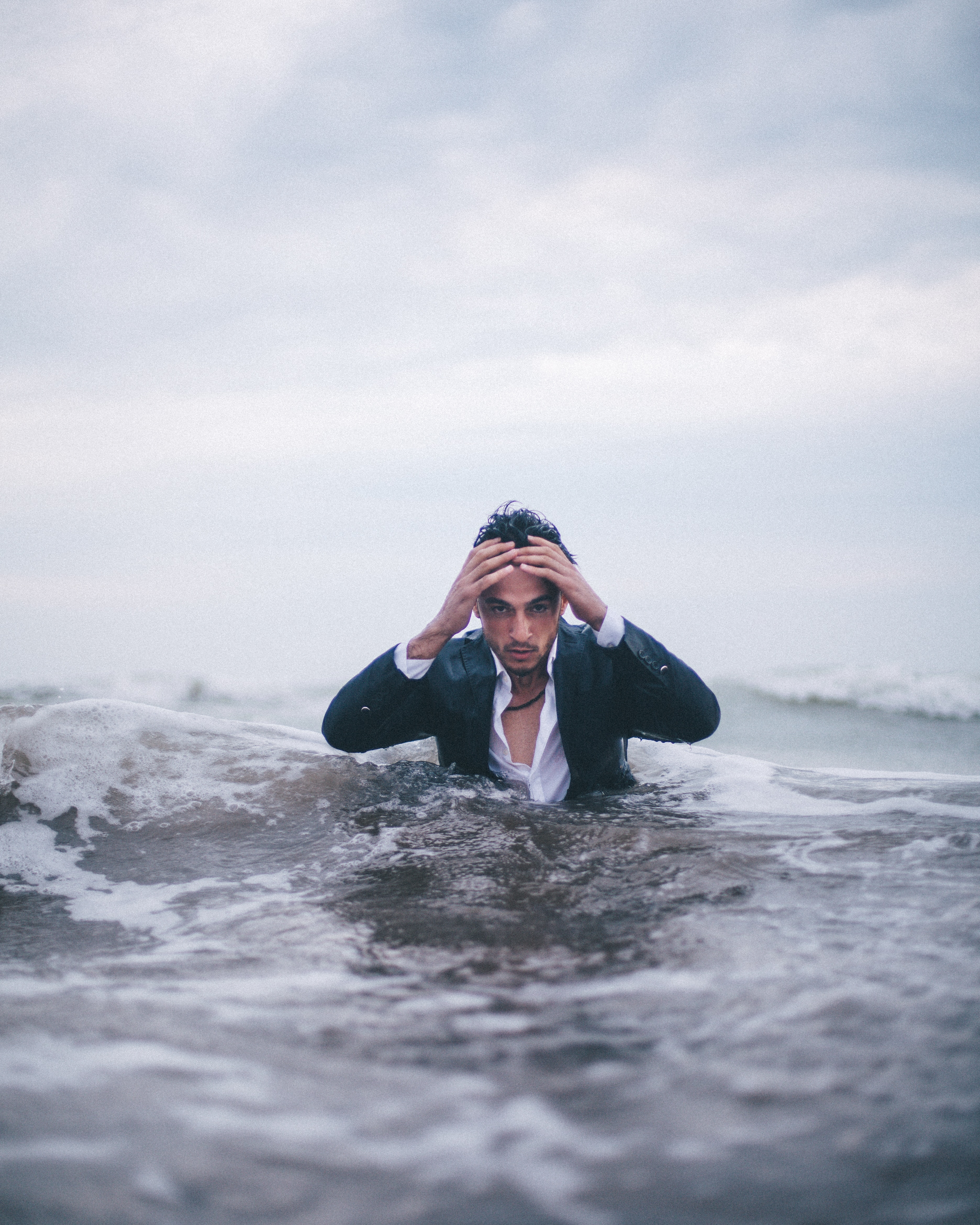 “One of the things that prevents a man from being a good father is he hasn’t yet completed being a boy.”

So let’s talk about ABSENT-DAD DISORDER.

Like many among us, I had one. A dad who was physically present, but emotionally absent.

I was 26 years old when I got the phone call he had died. I was heavily pregnant with my second son at the time.

My dad was a complex man. He like me had a violent, angry, alcoholic father. ABSENT-DAD DISORDER impacted his life too as he never completed boyhood. His mother abandoned him when he was still just an innocent boy and his younger brother left them to fend for themselves with their drunken dad whom also died prematurely from the drink.

As an adult, my father was a beautiful writer and poet, but also an unfaithful, unpredictable, tormented, violent man. He, like too many emotionally wounded males, was physically and menacingly present, but emotionally absent.

I reflect also with deep gratitude on the male elders that have been present and fathered my heart yet been physically absent in my day-to-day life. Great male writers like Wordsworth, George Bernard Shaw and Shakespeare as well as leaders and storytellers like Spielberg, Einstein and Mandela. I also feel deep gratitude to my first male therapist whom I dedicated my very first book to back in the late 1990s.

These wise men through their written and spoken words taught me how to sit with my own emotions in male company and not disconnect. They were surrogate emotional fathers.

As a mature-age student I learnt to be willing to remain emotionally present, so I could finally listen and learn from males instead of running from, fearing, resenting and carrying their shame, anger and fear on through my generation for them.

Yin and yang, masculine and feminine energy lives within us all. In order to be balanced not absent adults, we require emotionally present mothers and fathers as our first teachers to model how to master this balancing act.

I was physically and intellectually available as a young mum with my sons, but erratic and inconsistent with my emotional presence.

We live what we learn. Until we learn something new. A better way.

Those of us with emotionally absent parents may have learnt physical and intellectual skills in childhood, but can grow into emotionally illiterate adults with ABSENT-DAD DISORDER like me.

So the good news for those of us saddened as we reflect on what was not available from our fathers is that it is never too late to heal and pick up where we left off. Some of us did not finish being innocent children, we disconnected because of traumatic events. Many of us were laden with confusing emotions and adult responsibilities our young hearts were not equipped to manage.

So let’s become a little more willing to be present to any emotional absence issues that still block our paths today.

Let us also take time to give thanks for all of the males both emotionally absent and present in our lives that taught us who we are and who we are not.