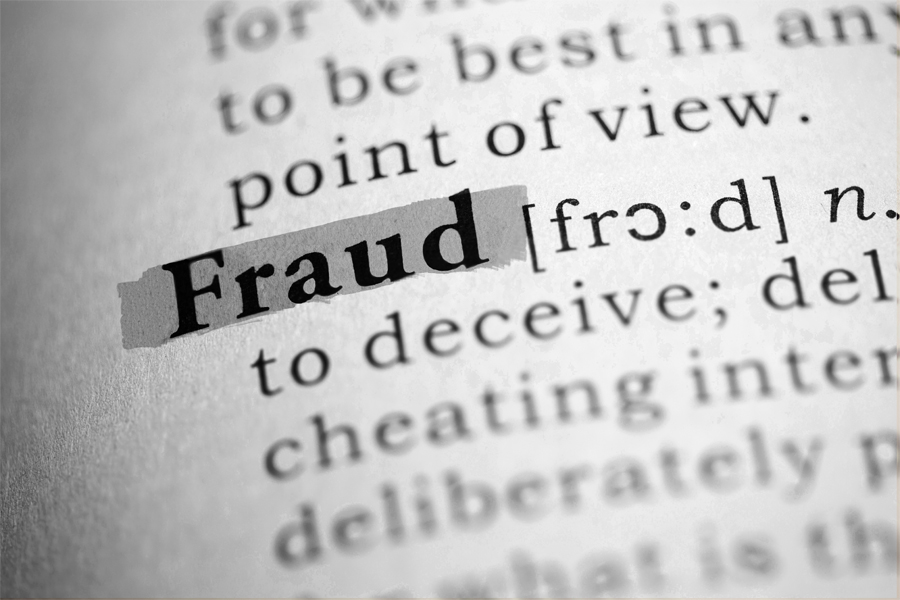 When we consider the statistics that approximately 70% of addicts have histories of trauma and abuse that means most of us have to face the double whammy. Not just “coming out” to face our ugly abuse history and the rejection that will inevitably cause, but the shame of also admitting to our addiction. Not a journey for the fainthearted that’s for damned sure

Coming out as a survivor of abuse for over 90% of my clients will mean they will need to be prepared to tolerate being called a liar and FRAUD. Many will inevitably be shamed by those closest to the perpetrator that love him or her. Think of Rolf Harris, Bill Cosby, and Hey Dad’s Robert Hughes they rarely own up to their behavior. Need I say more? The perpetrator will always call their victims a liar and FRAUD. That is to be expected. But when those who were in our orbit, turning a blind eye when the abuse was happening also call us a FRAUD, well it is devastating

I wrote my first book “A Helping Hand with Life” back in 2000 to explain the sexual and domestic abuse I endured as a little girl at the hands of my father and the pedophile next door to those closest to me. I wanted my siblings, mother and ex husband (the father of my two sons) who did nothing wrong other than choose me as his wife, to understand why I became such a mess of a female. It backfired. I was disowned and publicly called a liar and a FRAUD by my 95% of my family.   I have made peace with this harsh reality. Of course my family prefer me to be a liar and a FRAUD than to accept that the man they adored to be a pedophile. I understand that and forgive them for their misunderstanding. They choose not to see me anymore but live 15 minutes away. I’ve been disinherited and unwelcome in their homes since 1995.

Coming out as an addict can also alienate us from our familiar tribe. Those we used to drink and drug with will feel abandoned. They will complain. I remember a woman I used to drink and drug with who was also recovering heroin addict when I met her. A mother of two whom I did school pick-ups with had put down heroin to become a daily pot smoker. We call that in recovery swapping the witch for the bitch. She had an alcoholic father who died as a tragic drunk of alcoholism in his 50’s. When my first book hit the top ten bestsellers list in book stores back in 2000 she rang and left a message at one of the bookstores on their voicemail at 2am one morning before I was due to do an in store book signing. She was stoned off of her lolly slurring her words as she called them to tell them that I was a FRAUD.  They played me the message the next day. It was sad, she sounded so crazy and tragic but I understand now how deep her denial was. Because I intercepted my disease of alcoholism and addiction in my early 30’s of course the decay of my physical and mental capacity was not as corroded as her late fathers. She and a few others I drank and drugged with that still hit the piss and drugs hard slurred these words behind my back often when I first “came out” as an addict survivor.

These days I don’t feel like a FRAUD anymore living clean and sober. It has been almost 20 years. It took time. Like driving a car for the first time. We can feel like a FRAUD, like we don’t belong on the road in the beginning, because we are not naturals at it. Amateurs often feel like FRAUDSTERS when they start learning something new. But I console myself with the reminder whenever I try anything new that a professional at anything is simply an amateur that never gave up. 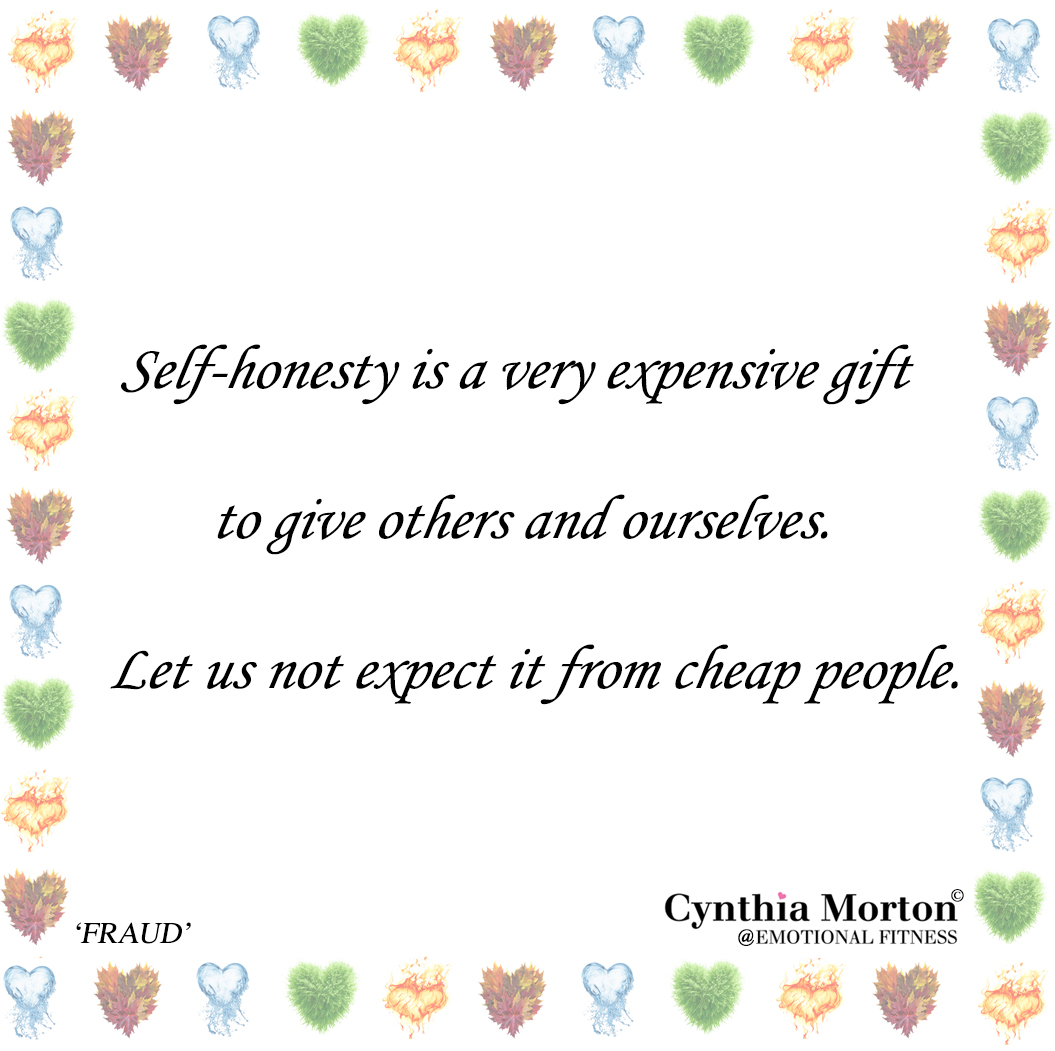